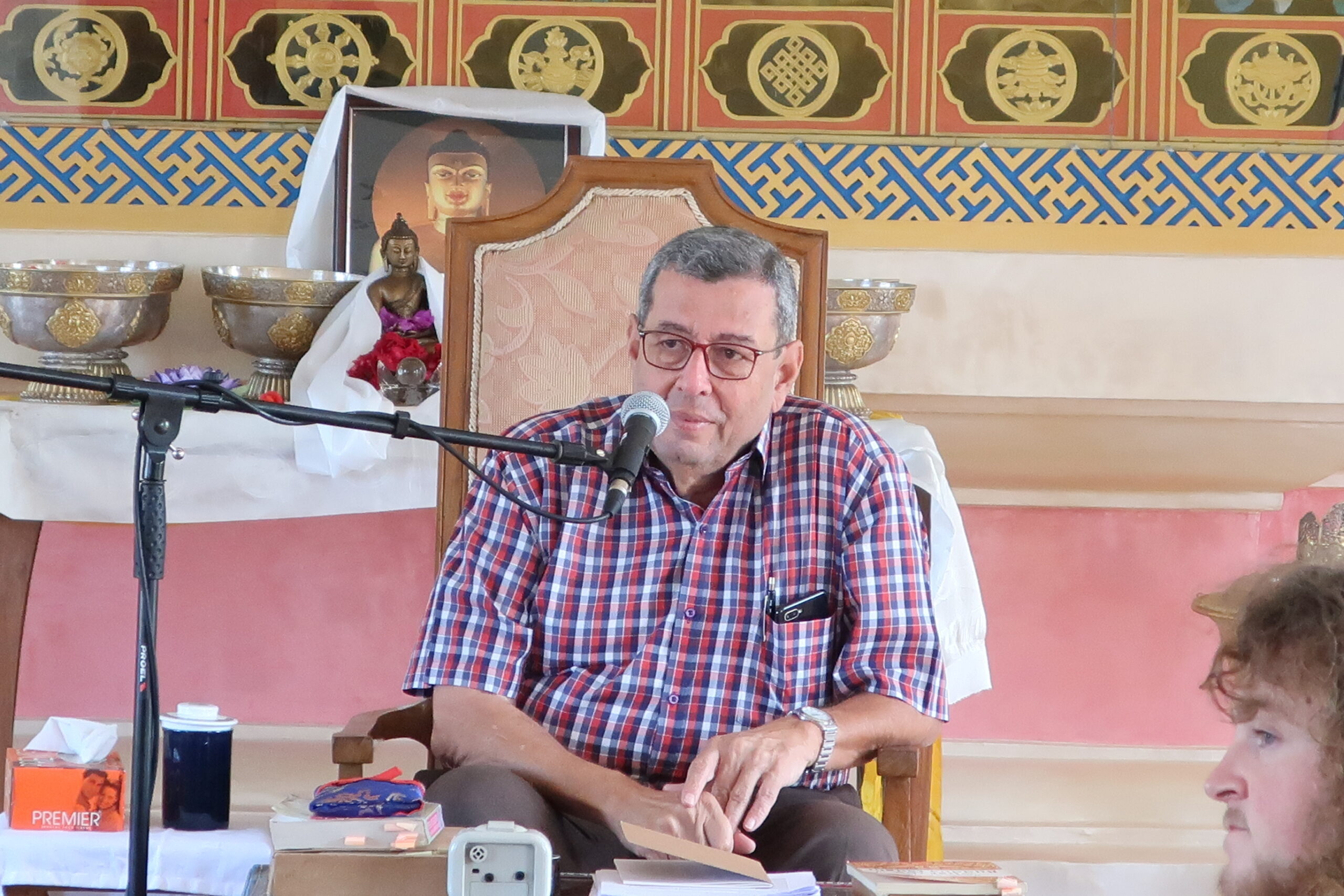 The message of the Lotus Sutra is to encourage people’s faith in their own Buddha nature, their own inherent capacity for wisdom, courage, and compassion. Its central theme is the concept of “skillful means”, and this has often led the sutra to be described as a meta-teaching, teaching about the teachings that the Buddha had expounded over his nearly forty-year teaching career.

The Lotus Sutra, or the Dharma Flower as it is sometimes called, dazzles the imagination with its endless assemblies of Buddhas, Bodhisattvas, gods, demons, garudas, nagas, and other wonderful beings far removed from our everyday lives. It reminds us that the Pure Land of all the Buddhas can arise in our minds from the ashes of life’s most crushing defeats…The Buddha-land is not somewhere over there, beyond death. It is right here.