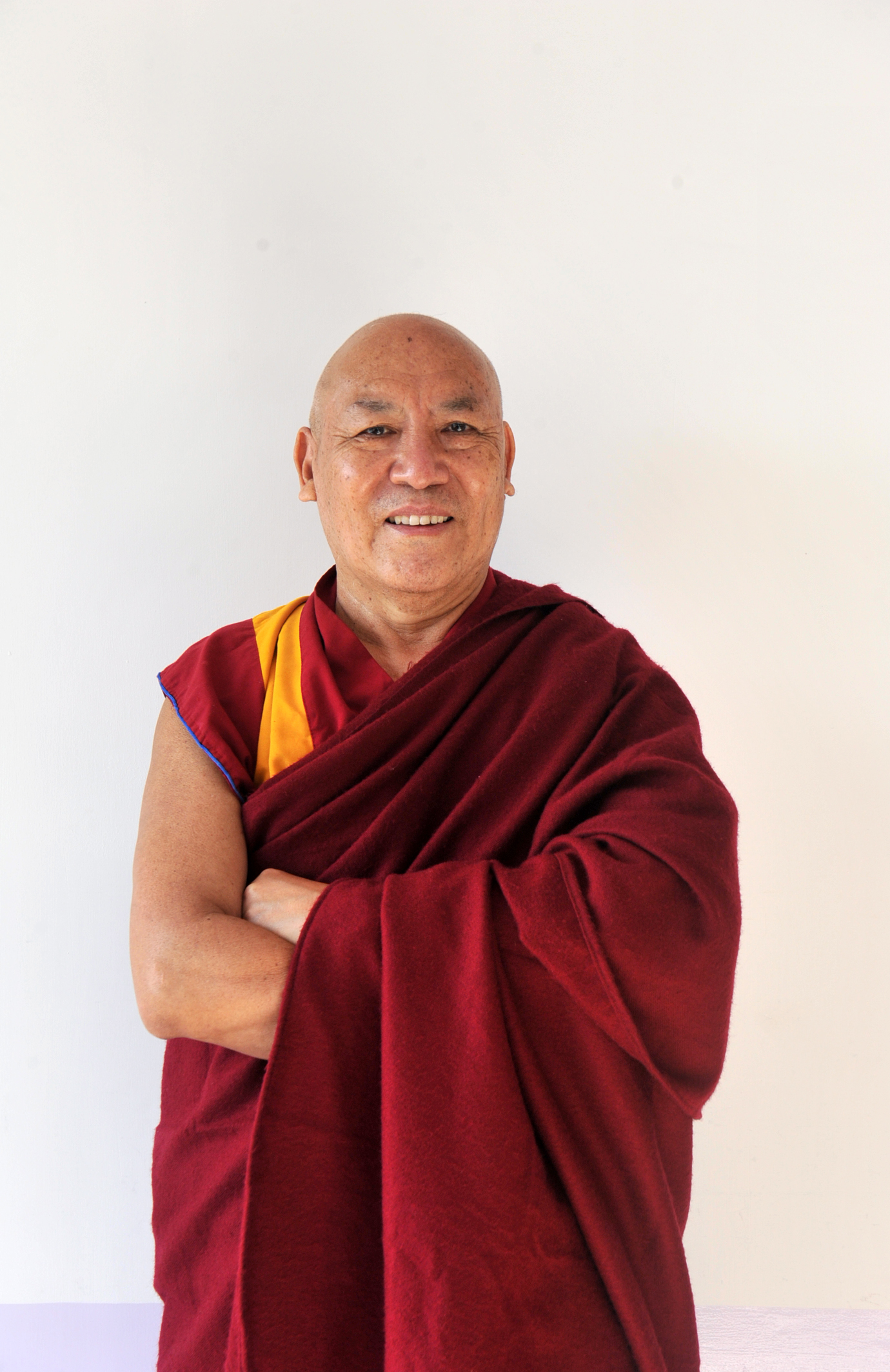 Retreat on The Udānavarga
Udānavarga is an early Buddhist collection of topically organized chapters (Sanskrit: varga) of aphoristic verses or “utterances” (Sanskrit: udāna) attributed to the Buddha and his disciples. While not part of the Pali Canon, the Udānavarga has many chapter titles, verses, and an overall format similar to those found in the Pali Canon’s Dhammapada and Udāna. At this time, there exist one Sanskrit recension, two Chinese recensions, and two or three Tibetan recensions of the Udānavarga.